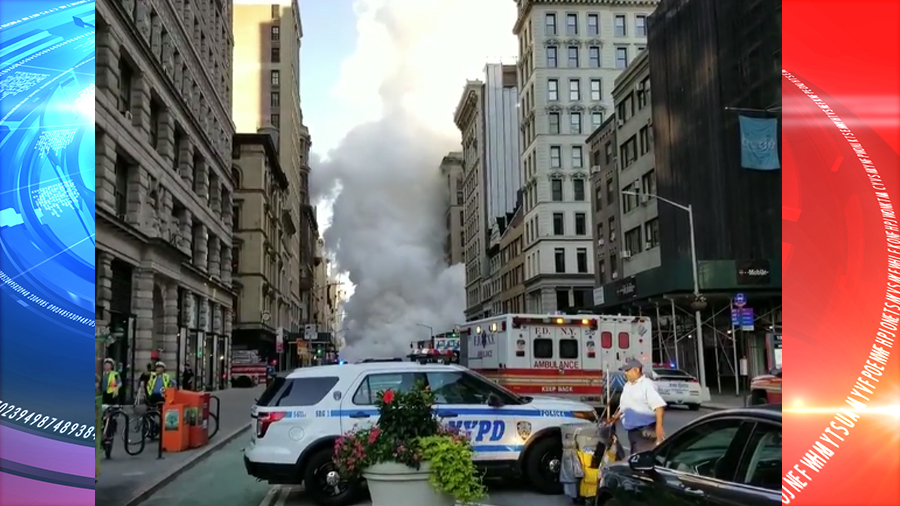 NEW YORK CITY, NY – A large sewage steam pipe exploded in lower Manhattan, NY this morning. The explosion caused 5 minor in juries but damage and positive asbestos tests have shut down streets and forced evacuations in the Flatiron District perhaps for several days. Officials haven’t released any information on what caused it.

The blast sent a huge plume of white smoke billowing into the air and left a large crater in the street according to ABC7NY.