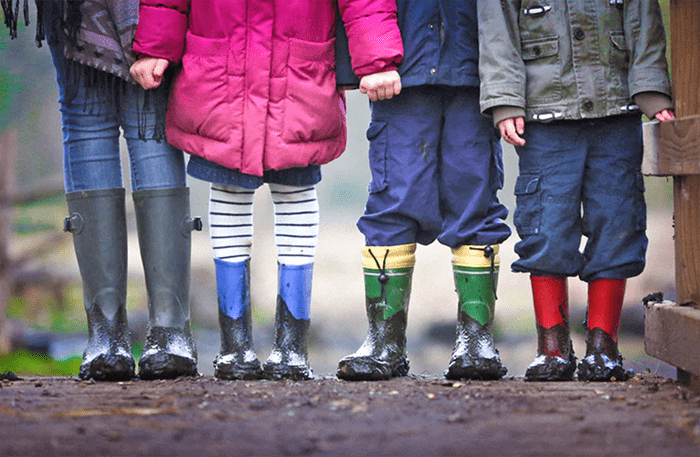 HOUSTON, TX – Today, the City of Houston announced a partnership with UNICEF USA by participating in the launch of the Child-Friendly Cities Initiative (CFCI) in the United States. Houston will join other cities like San Francisco and Minneapolis by serving as the first cohort of cities to implement an ambitious, two-year process toward recognition as a UNICEF Child-Friendly City.

“Houston is proud to be an inclusive and equitable city focused on strengthening community resilience for the most vulnerable residents, our youngest children. Children under 18 comprise 25% of Houston’s total population, with children under five accounting for 7.8%. We want them to feel welcome, safe, and supported to thrive in any environment,” said Mayor Sylvester Turner. “As part of the Child-Friendly Cities Initiative, we will continue to protect and empower young people in every aspect of our community.”

As a Child-Friendly City, government officials and community leaders in Houston will conduct a situational analysis of child well-being. Based on these findings, the City of Houston will implement an action plan that prioritizes the best interests of children and youth within their local policies.

“You look at the children impacted: their parents are impacted. There are more people, more families of color that are impacted. And when you lose a parent, for example, the kids are affected,” Mayor Turner said. “So it’s undeniable that racism, any societal inequalities that exist are in many ways the root of what our kids are having to face and the challenges they have to face.”

CFCI will empower leaders to address the impact of the coronavirus pandemic and systemic racism on children, work to combat discrimination, and elevate their voices in local governance and decision-making.

Originally created in 1996, UNICEF’s Child-Friendly Cities Initiative uses a child rights-based framework to build a roadmap for establishing safer, more just, equitable, inclusive, and child-responsive cities and communities around the world. Since its inception, CFCI has been adopted in over 3,000 municipalities in 40 countries.

For more information about the Child-Friendly Cities Initiative in the United States, visit www.unicefusa.org/mission/usa/childfriendlycities.