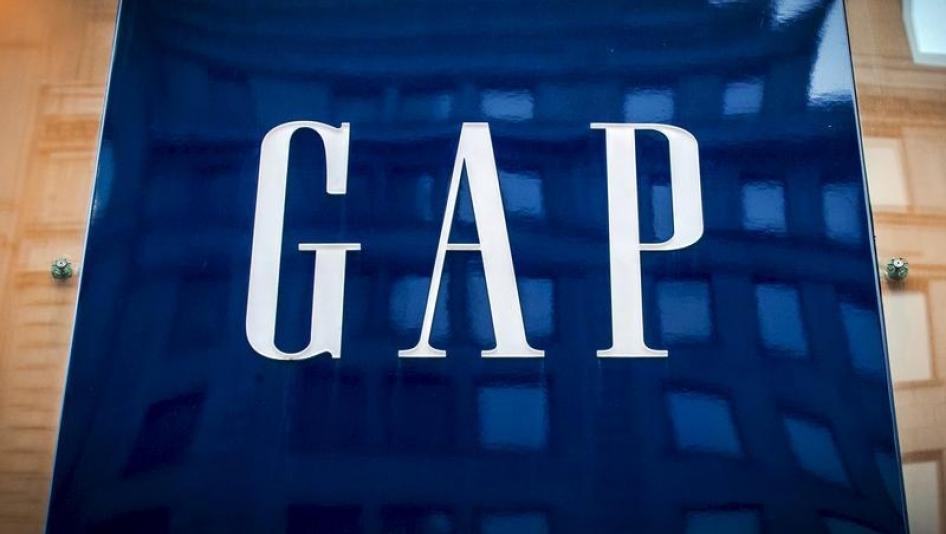 Tis the season for part-time retail work for those interested in earning some extra spending money ahead of the holidays.

Some stores, including Costco and Best Buy, have already finished their seasonal hiring. (Costco hired 25 people locally ahead of the holidays.)

Others are still looking for folks. We reached out to retailers to find out who is hiring, how many positions they’re looking to fill and, for those who responded, how much starting pay is.

Here is what we found out.

Annie Lee, a spokeswoman for Gap Inc., the parent company for the Gap, Banana Republic, Old Navy and Athleta brands, confirmed the company will be hiring seasonally, at stores as well as customer relations representatives at call centers and shipment coordinators at distribution centers to handle online ordering.

Stores in the greater New Orleans area include:

Total openings: 200 in the greater New Orleans area, including Gretna, Covington and Hammond

JCPenney spokesman Carter English said the retailer is looking to hire in customer service and support positions, including cashiers, beauty consultants to work at in-store Sephora departments, and stock workers.

English said starting pay is “above the federal minimum wage,” which is $7.25 an hour. Seasonal employees also receive a 25 percent discount.

JCPenney locations in the greater New Orleans area include:

Jacquelyn Judkins, a spokeswoman for Kohl’s, said hiring will “vary by location.” Information on starting pay “is proprietary,” Judkins said.

Kohl’s has two stores in the greater New Orleans area: