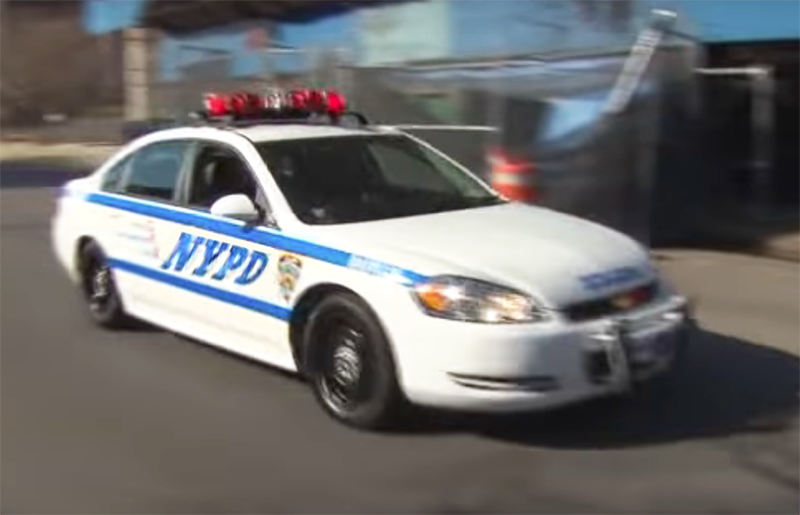 HARLEM, NY — A man who was shot on a Harlem block plagued by gun violence died a month after the shooting, police said.

Hector Cruz, a 57-year-old Bronx resident, died in the hospital on Friday, May 10 as a result of injuries suffered during an April 14 shooting, police said. Cruz was shot in the chest in front of a store on West 135th Street and Amsterdam Avenue, police said.

Cruz had been receiving treatment at Harlem Hospital since the April shooting, police said. The NYPD is still investigating the shooting, but no arrests have been made.

City Councilman Mark Levine allocated $80,000 in capital funding to the NYPD’s 30th Precinct to install security cameras on West 134th Street between Amsterdam Avenue and Broadway due to an increase in shootings in the area.

Three shootings occurred on the mainly-residential block in early March with two occurring within hours on the same day, police said.