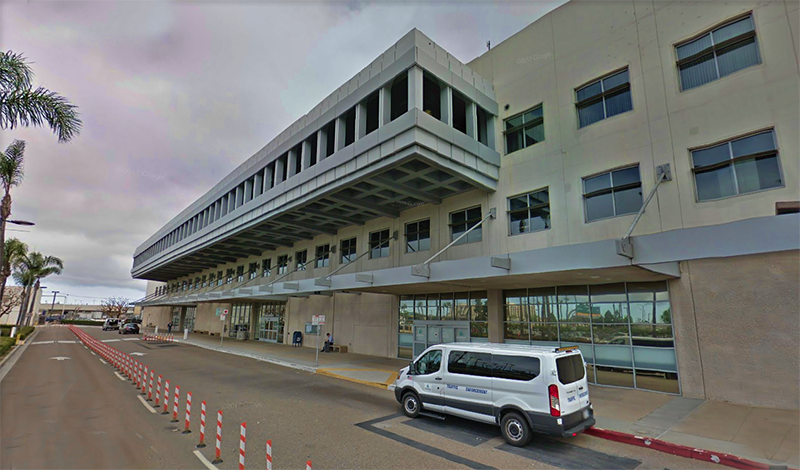 Alaska is the largest airline affected by the moves, with more than 45 daily departures out of both terminals. Alaska flights will move exclusively to Terminal 2 East.

Spirit, Allegiant and Sun Country will use gates 11-18 in Terminal 1, the same gates currently used mostly by Alaska. The three airlines will share the terminal with Frontier Airlines and Southwest Airlines.

The changes take effect Jan. 29, according to the Airport Authority.