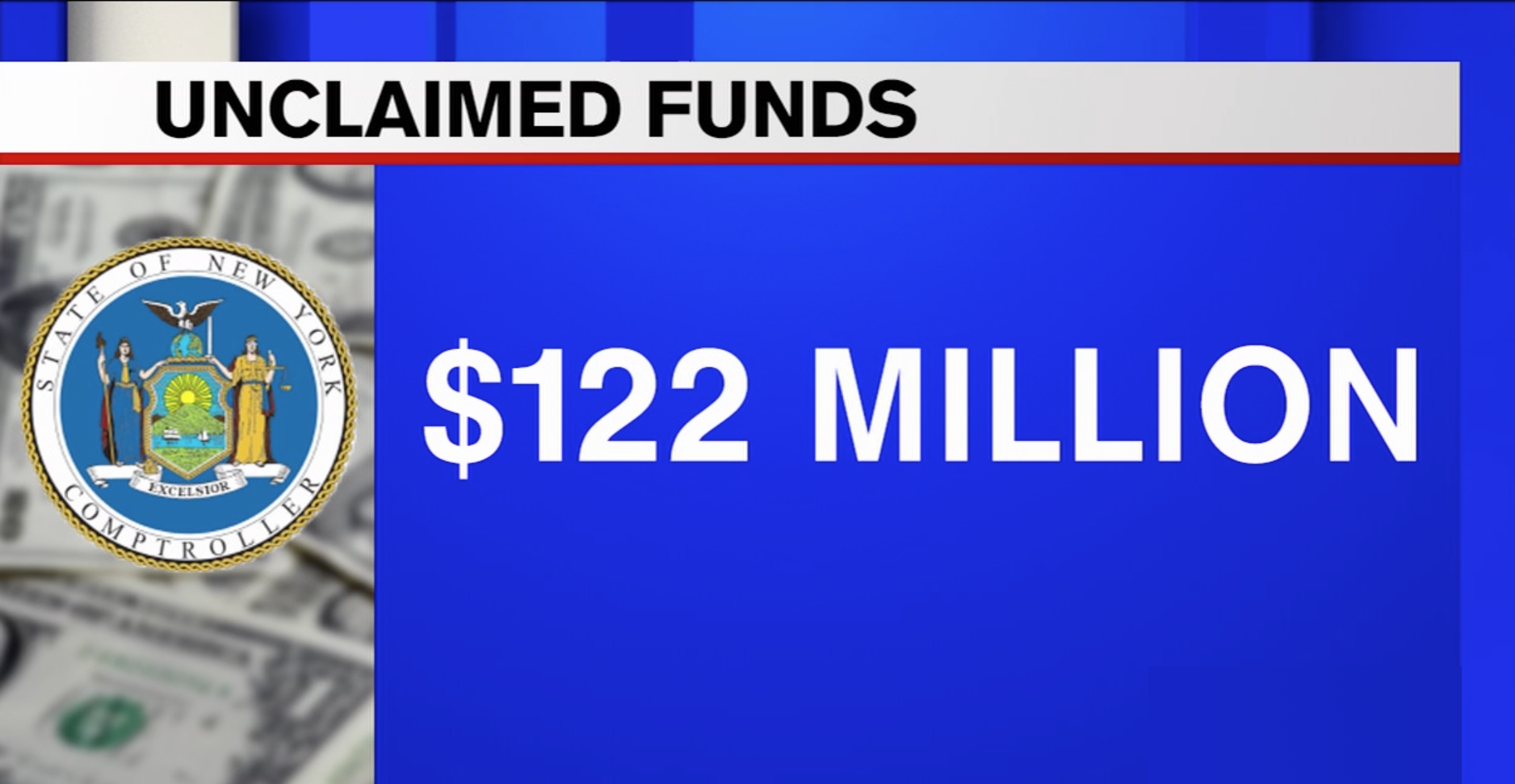 The State Comptroller’s office identified 199,945 residents from the Bronx and Mount Vernon.

An unclaimed fund is money that’s turned over to the state until it’s claimed by its rightful owner. In most cases, unclaimed funds come from old bank accounts, uncashed checks, utility deposits, and stocks.

Senator Jamaal Bailey, who’s spearheading a campaign to guide constituents toward accessing this money, said most have no idea the state owes them money.

“As a father of two young daughters, I understand the costs that come with providing and raising a family and how beneficial extra funds can be,” he said.

If you live in New York State, here’s how you can check if you’re entitled to unclaimed funds:

If you have unclaimed funds, the state comptroller’s office will guide you through the process of claiming your money.