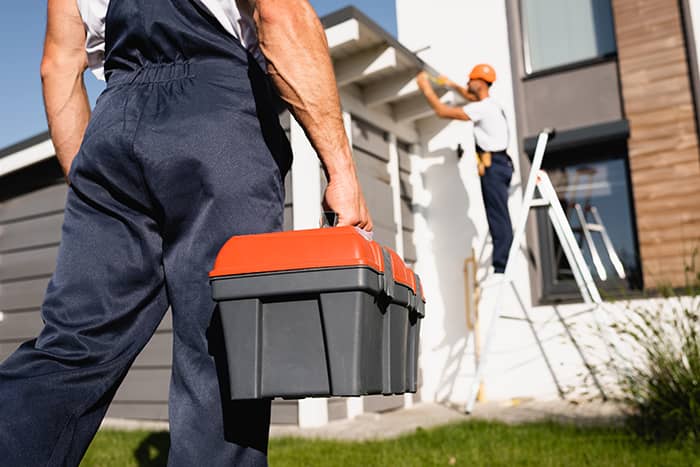 Upgrades could go a long way when trying to save money on your home, but brilliant and cheap upgrades will keep saving money over the years. It’s not always about making big renovation upgrades that will make a big difference; small renovations will go a long way if you take the smart route. In this section, we will be talking about cheap upgrades that will make a home feel new.

Add sensor lights to your front yard, backyard, or any other entrance. The lights start at just $15; it’s a tiny cost with a big reward. Sensor lights or Security lights are a great way to add some light to your home and will keep your family safe. Sensor lights help you see at night and will also keep crooks out. The lights will also help lower your electricity bill. You could find these are any hardware store around your area. 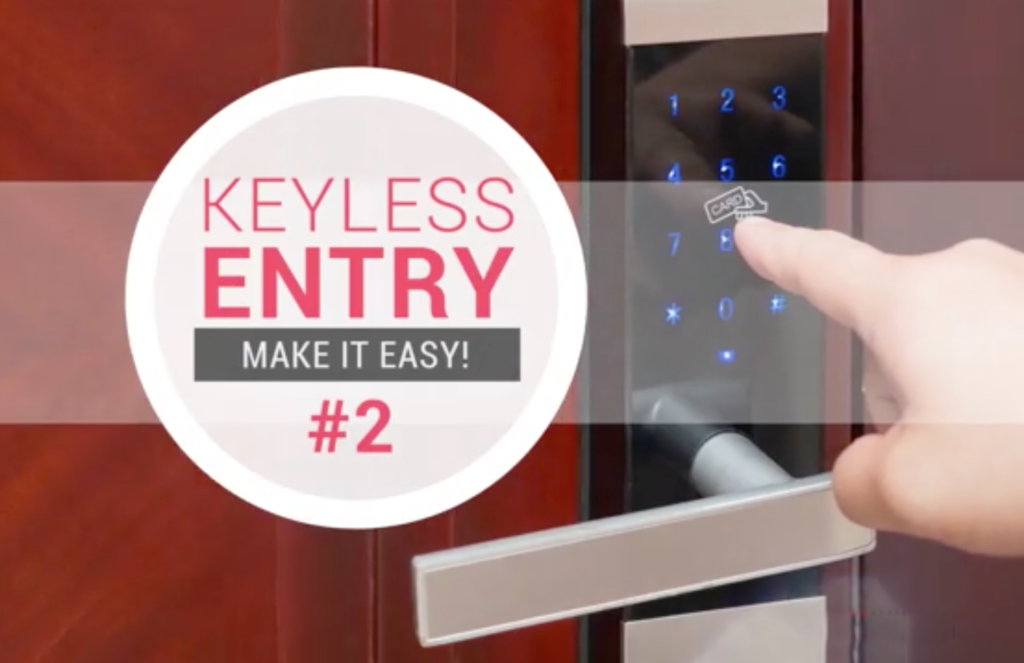 Keyless entry might seem like an extreme step to take but who isn’t tired of losing their key? Losing a key is a pain in the butt if you don’t have a spare. Invest in a keyless entry pad. Keyless entry pads will run around $100 and will work with your iPhone and Android. The pad will pay for itself over and over again also since you won’t have to make copies, hire a locksmith when you lose your keys, or replace your broken window because it was the only way you could get into your own house. Studies have shown that keyless entry pads are safer than traditional key locks.

For those that don’t know what mulch is, it’s a material such as bark, compost, and decaying leaves used around on landscape to enrich and or insulate the soil. Mulch is used as an alternative for cheap landscaping. There’s no need to go full out on landscaping, just replace your mulch for around $6 and the fresh layer will make your front yard and backyard pop!

You might be wondering why upgrade a good bathtub? Many older bathtubs are known to crack and cause water damage. Water damage is one of the biggest problems known to homeowners since the invention of the house. Water damage creates mold that eats away the home’s foundation, walls, and anything in its path. The average cost of a standard bathtub is around $599, but don’t let the price intimidate you. The price you will be paying for a water damage foundation will be much more than $599, to make it worst most homeowners insurance companies don’t cover water damage.

6. Freshen Up With a Fresh Coat of Paint

Instead of replacing your appliances and paying thousands of dollars for new appliances just freshen up your bathroom and kitchen with a fresh coat of paint. A good paint job goes a long way, just keep in mind to don’t be cheap on paint get a good lasting paint that will stick and won’t chip over time. Hopefully, you will use these 7 tips to upgrade your home will saving money in the long run.