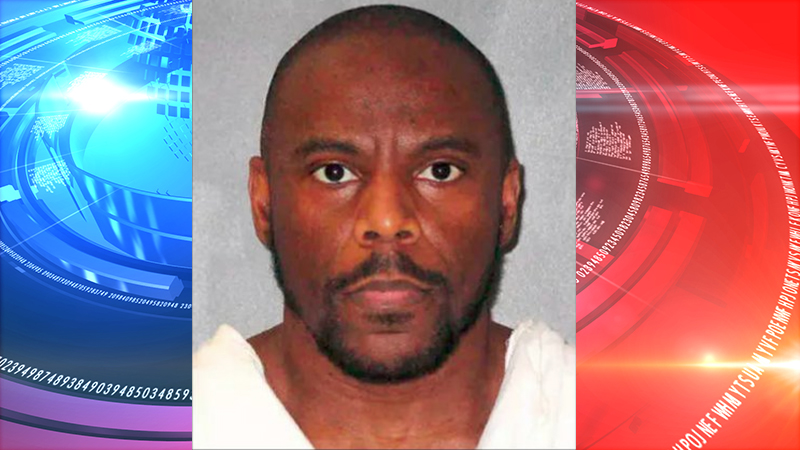 MESQUITE, TX – Alvin Braziel Jr., 43, became the 24th inmate executed in the United States this year after he was killed Tuesday after he was convicted of murdering a man while he was jogging with his wife in 1993. Braziel fatally shot Douglas White, 27, while he was running on a Mesquite jogging trail along with his wife Lora. The couple had only been married 10 days when Braziel demanded money from them before shooting White in the head and heart, Circa reported.

Braziel was executed using lethal injection and was pronounced dead at 7:19 p.m.

“I would like to apologize … for her husband dying at my hands,” Braziel said from the death chamber.