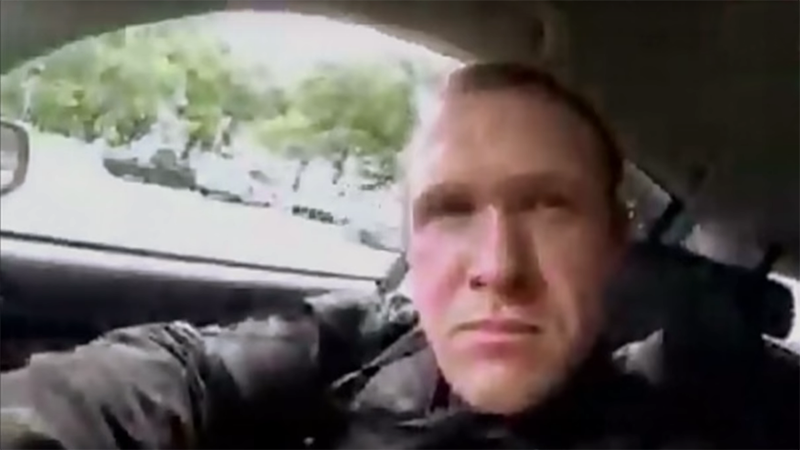 There is no legitimate threat to New York City mosques, but the NYPD is upping security at a number of locations as a precautionary measure. The department has taken similar action following international terror attacks in the past.

“The NYPD, in conjunction with our law enforcement partners, is closely monitoring events in New Zealand, and out of an abundance of caution is assessing security at locations around the city,” an NYPD spokesman said in a statement.

“My heart breaks for the victims of the horrific attack in New Zealand. And we grieve with the rest of the world. In the wake of this disgusting act of bigoted violence, which appears to be rooted in Islamophobia, New York stands with the Muslim community as we always have and always will,” Cuomo said in a statement.