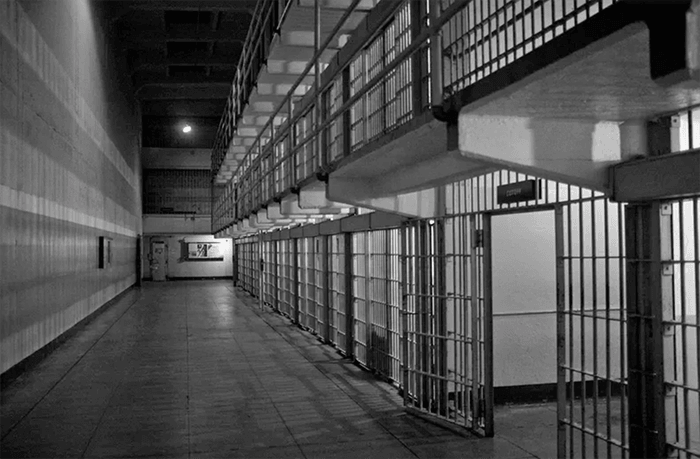 MIAMI, FL — A former Florida state corrections officer was accused Tuesday of striking a handcuffed inmate and failing to report the incident to prison officials, according to the Miami-Dade State Attorney’s Office.

Former Florida Department of Corrections Officer Reinaldo Palenzuela, III, was charged with the use of force/battery on a detainee and use of force/failure to report.

“There can never be an excuse for an officer abusing his authority,” Miami-Dade State Attorney Katherine Fernandez Rundle said in announcing the charges Tuesday with Inspector General Lester Fernandez of the Florida Department of Corrections. “I believe that there is sufficient evidence to prove beyond a reasonable doubt the charges filed today.”

The 28-year-old Palenzuela resigned from the Department of Corrections in July after working as a correctional officer for almost three years.

Palenzuela and another officer are accused of moving the inmate, Travis Whyte, into a dormitory sally port at Everglades Correctional Institution, where the incident took place.

“Whyte was handcuffed and told to stand in the corner of the sally port with his face in the corner,” the state attorney’s office said. “While Whyte was standing as directed, Palenzuela allegedly struck Whyte in the back of the head with an open hand. The force of the slap was such that it allegedly could be heard and seen on correctional department camera footage taken from the adjoining room.”

The state attorney’s office said Palenzuela was required to report the use of force against the inmate to prison officials, something that did not occur.