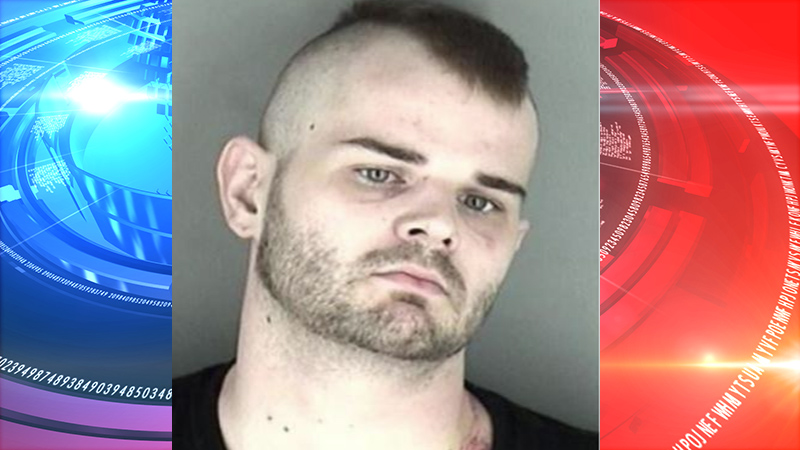 TOPEKA, KS – One man is behind bars and another is in the hospital after a stabbing Thursday.

When they arrived, they found a man suffering from a stab wound. It was serious, but not life-threatening, according to authorities.

The suspect, 23-year old James Lucas, also had minor injuries. Both men were treated at a local hospital.

Lucas was booked into the Shawnee County Jail on a charge of aggravated battery.