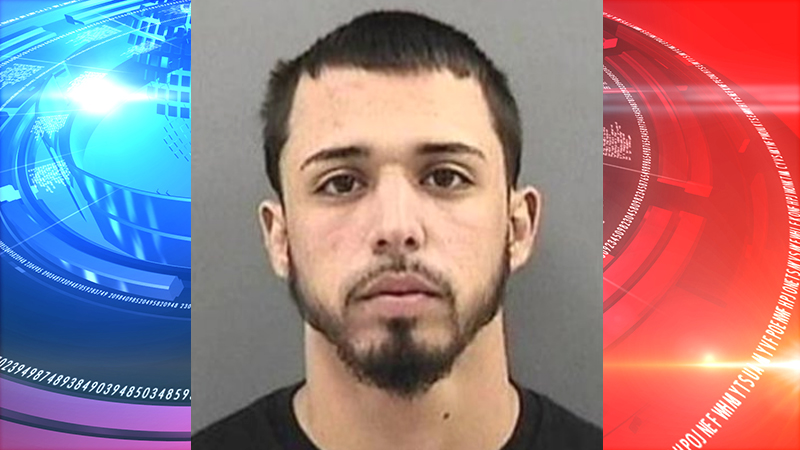 Detectives discovered that Montalbano had been shot from a car in the parking lot of an apartment complex at 8505 Lincoln Cove Drive. Their investigation led them to Mendoza. At 8:30 a.m. Oct. 24, the U.S. Marshals Fugitive Task Force arrested Mendoza at 1o208 Carriage Glen Court in Tampa.

He’s been charged with first-degree murder, felony murder with the discharge of a firearm, robbery with a firearm and discharging a firearm from a vehicle.

Mendoza has been arrested previously for carjacking, aggravated battery and domestic battery.

He is being held at the Hillsborough County Jail without bond.